The seeds of Time Laboratories were planted in 1928 when Annemarie Buhler was born in Zurich, Switzerland. Herbs and essential oils were introduced to her since birth by both her mother and grandmother.

As she aged, her love for herbal medicine and aromatherapy grew and soon combined with a pioneering spirit that took them from Switzerland to Nicaragua to Montreal, Canada, and finally to South Pasadena, California. After settling down, Annemarie went forward to obtain the California State Board of Pharmacy Certificate, which she would use as a stepping stone to follow her passion: creating plant-based skin care products and dietary supplements.

In 1973, Time Laboratories had finally sprouted and became a first of many. A rare woman owned business and a developing point for the first true time release process for vitamins and minerals. Annemarie wanted to share the power she had discovered in essential oils and was also one of the first to import essential oils from outside of the US. She would frequently travel back and forth from Europe, toting along a suitcase stuffed with essential oils disguised as wine.

What Annemarie created was the start of an impressive and ever-growing industry. She connected with other aromatherapy enthusiasts and became chairman of the Board of the first American Aromatherapy Association (AATA) in 1987. Her passion for aromatherapy passed onto her granddaughter Annette, who followed in her grandmother’s footsteps and joined the AATA as secretary in the same year. 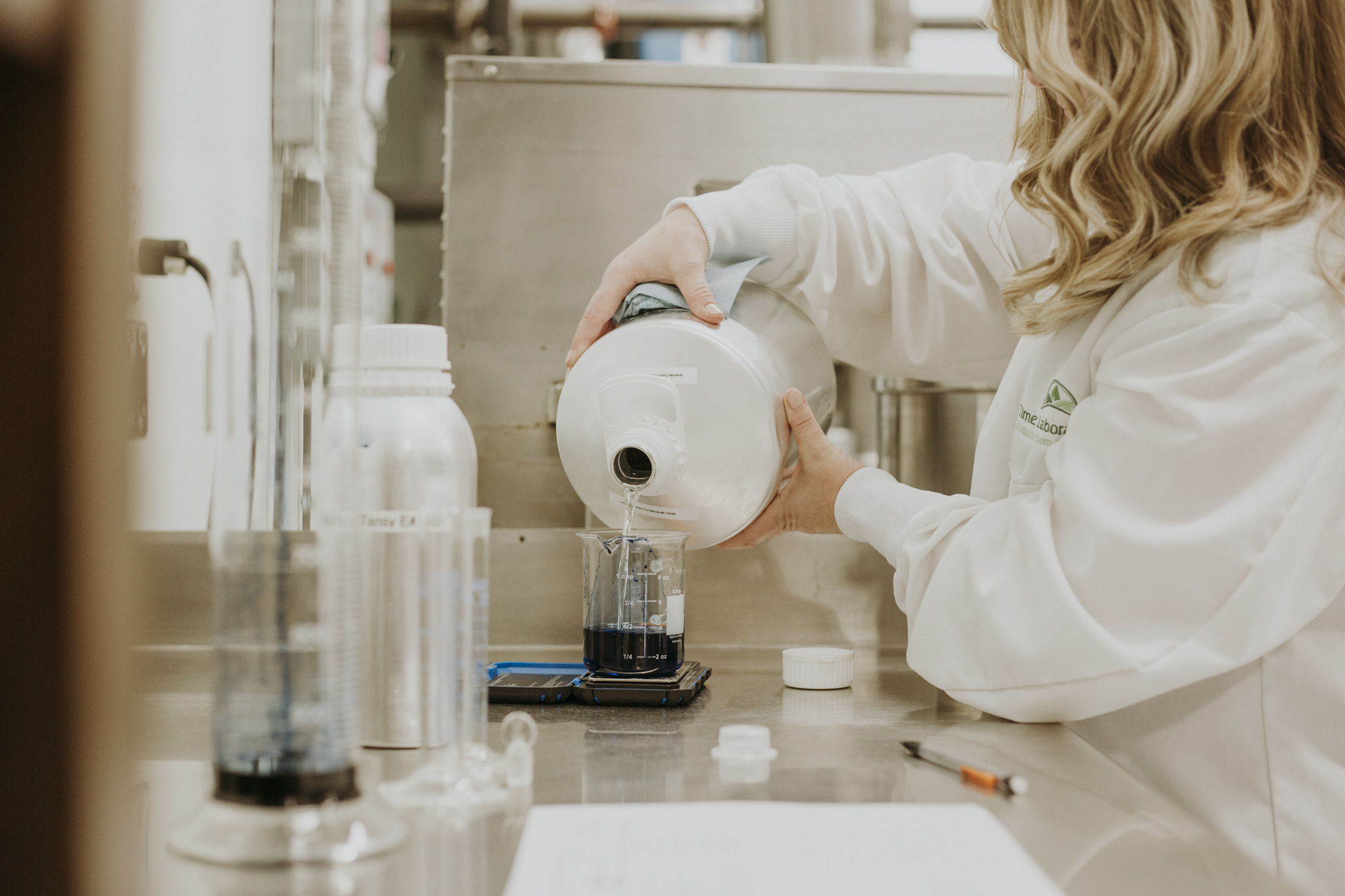 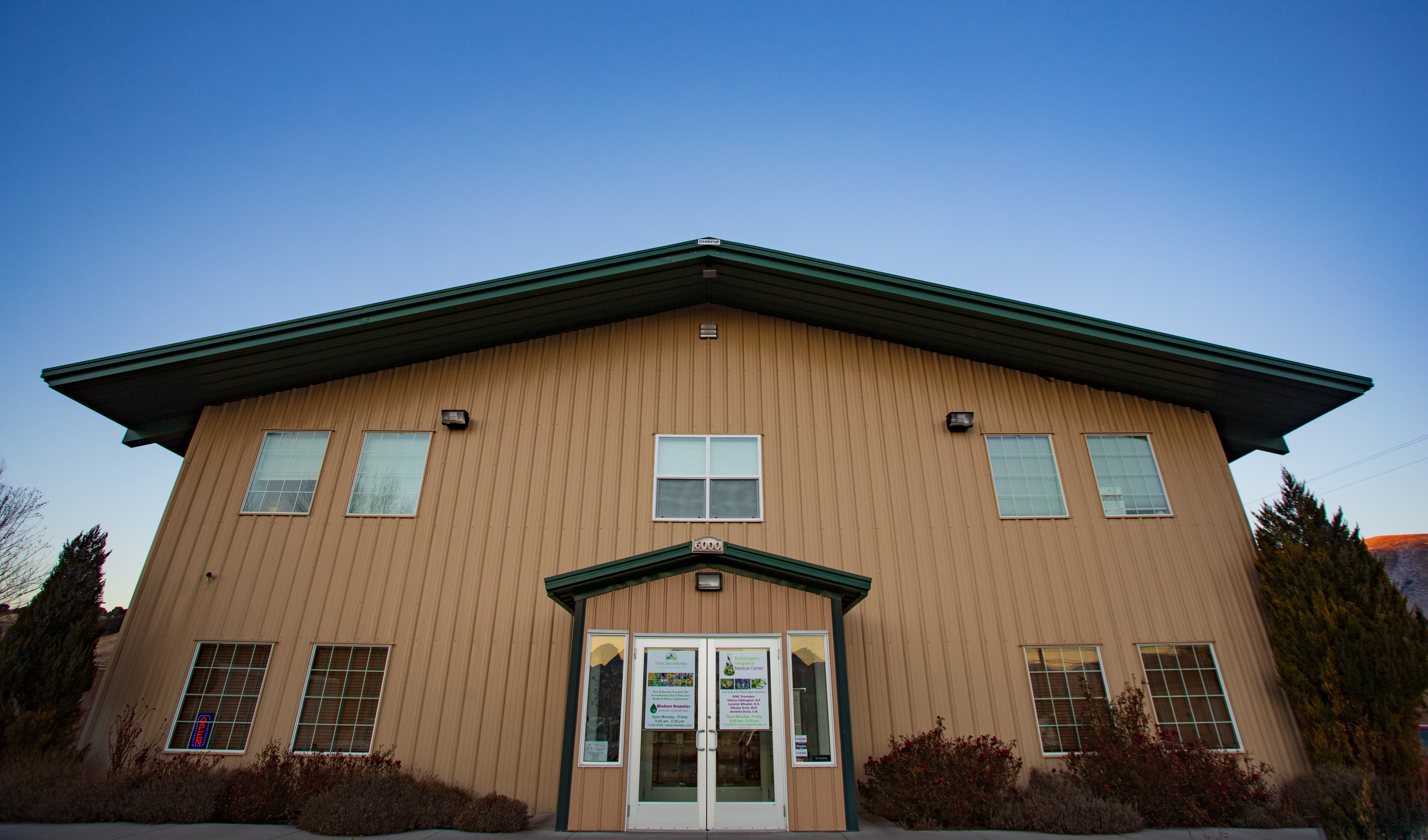 In 1993, Annemarie was selected as the U.S. Delegate to the International Conference for Phytotherapy and Aromatherapy in Tunisia, Africa.

To this day, Annemarie’s granddaughter Annette continues to run Time Laboratories and EIMC with the help of her husband Eric Davis. She is also the current president of the National Association for Holistic Aromatherapy (NAHA) and continued to grow and expand her grandmother’s life work and passion as her own.